Many years ago I was fishing in a danish river for searun browns. I came across one of the local anglers. He gave me one of his flies, an odd looking fly with pearl Mylar tubing and uv red blob cenille as body. The wing was silver tipped squirrel dyed green. That day I’ve caught two nice searun browns.

From that day it has been one of my favorite flies for erly season Seatrout. The fly is called Saddam. Today I’m using a more modern version of the old fly. Now I tie it with opossum because it swims much better than the stiff squirrel tail. 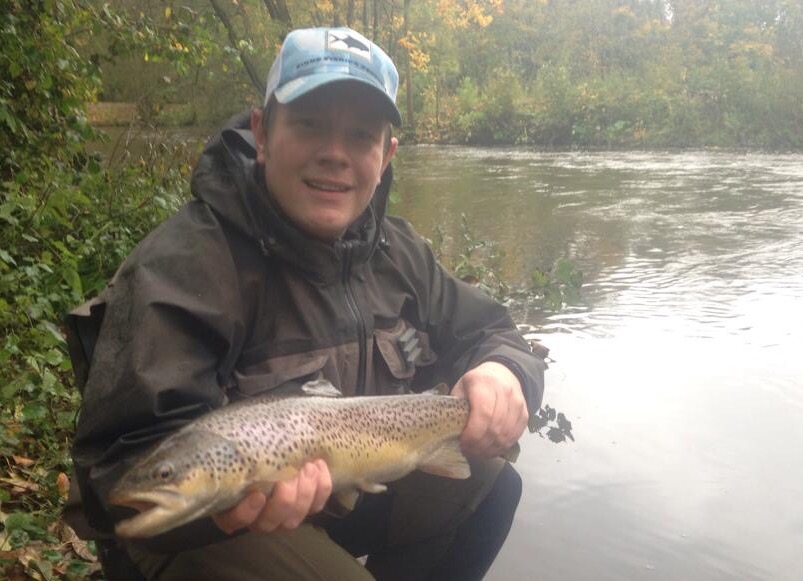 A nice searun brown from my local river 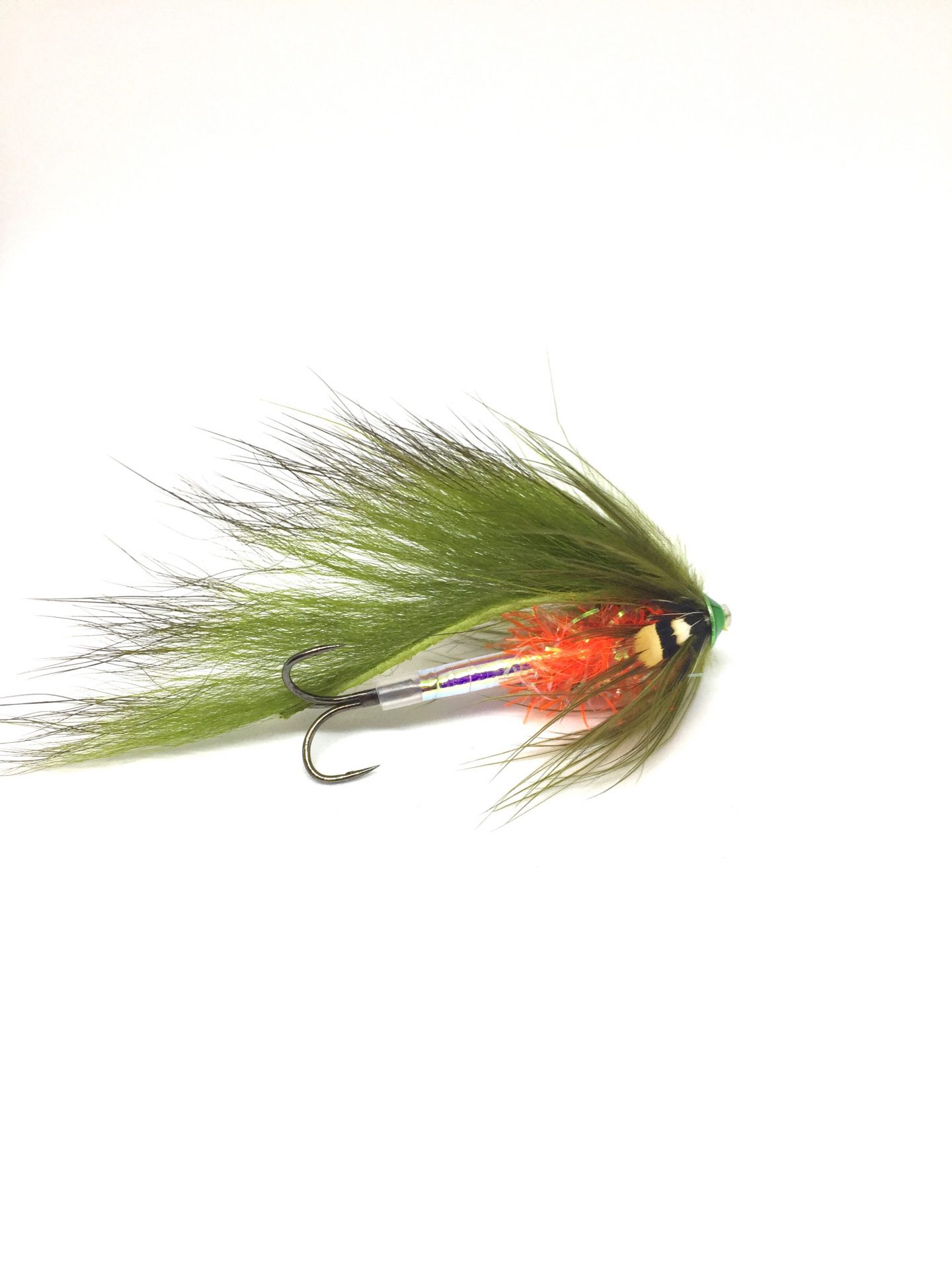 FF Ultra Mix on the coast