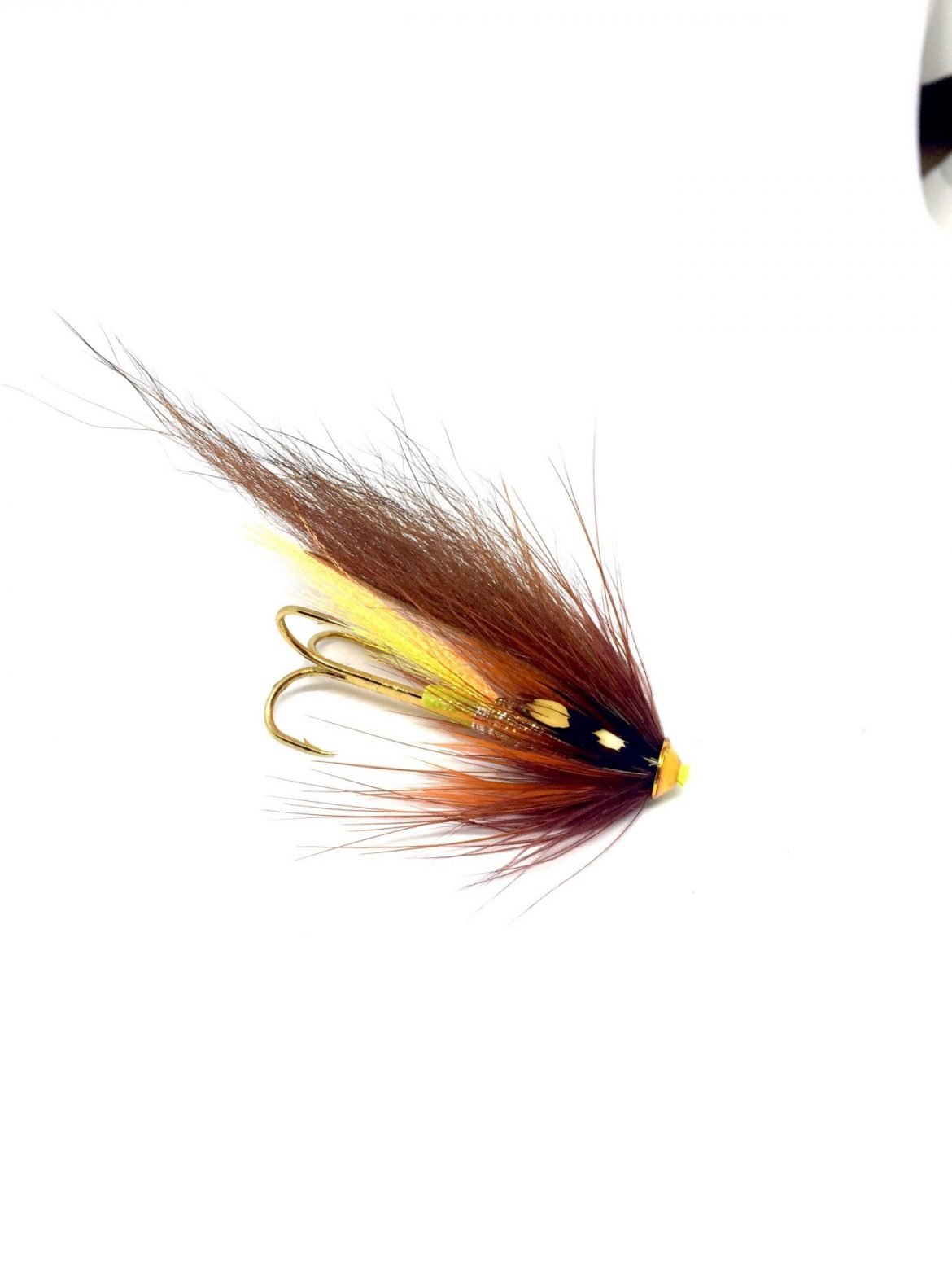 The Fox is another old Danish seatrout fly. It’s made by E.G. Michelsen and it’s one of the most beautiful flies, I think. The color combination are superb for most of the danish rivers. Most of my flies are inspired by the old well proven patterns made by the old legends of danish fly tying. My flies has an modern touch though.

I recently found an old issue of a danish fishing magazine. And stumbled upon an article on Seatrout flies. And there it was, the fox. I remembered when I was a kid fishing the local stream for brown trout. My favorite fly was then a small version of the fox.

Sitting there drinking coffee having childhood flashbacks. I’ve got an idea, it worked well then. No doubt it will work now. I found the vice and tied up a couple of modern foxes. Pretty happy with the results and I think that it’ll be in my boxes and give a lot of new memories years to come. 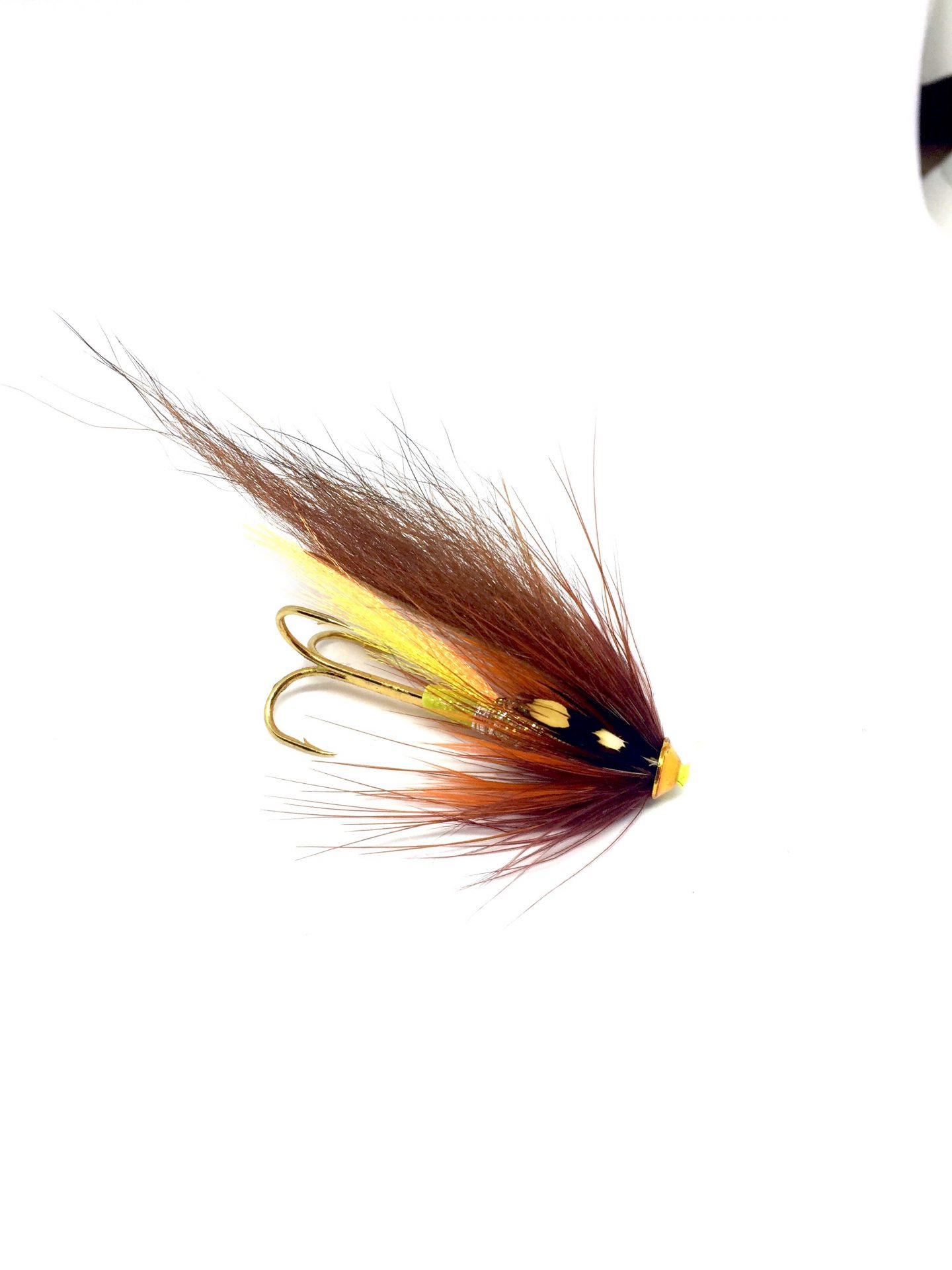 From idea to product